A short story written by Yukio Mishima which was named "Yuukoku", the title of which was translated into English as "Patriotism", is a representative work reflecting his characteristic sensitivity concerning death and sexual pleasure. Mishima himself told that this one was highly condensed essence of his literature regarding sublime bliss of life. Of course, such a belief is neither general nor ordinary for most of people. However, it can't be said that a desire for a seductive death means madness completely. Surely death is regarded filthy and dreadful in general, but sometimes those who has been tired of being alive expect permanent salvation through decease. Therefore, it's not right to claim that Mishima was merely an insane person.

An amalgamation into which death and eroticism combined together is a significant theme for Mishima. In other words, he always had been hoping to become something absolute and splendid, or else glorious, probably such a desire had resulted from his narcissism hankering to appear the tragic hero. In addition, what he want desperately was not to be a hero covered with tedious happiness and peaceful days, but to be oppressed, tortured, and finally murdered to get himself a miserable body of a sublime martyr. He used to need a painful fate which he can't avoid at all, had been longing to die spectacularly as a result of sacred justice. It seems odd and mad to me that he would rather die fascinatingly than keep alive looking ugly. Basically, he always thought that contented life was vain in spite of those who were satisfied by only material possessions. He wanted to die forced by a fate so much cruel and sublime. Moreover, he was attached to feel some horrible pain, to suffer from immense agony, because it connected with highly exciting pleasures including sexual ecstasy. It's incomprehensible to me that sexual satisfaction can increase by physical harm, in particular he seemed to be obsessed with an image of blood spilling out from his body. In other words, what he wanted most might have been some sort of punishments which will bring him completely savage death. It's likely that he used to reject meaningless death and hope to be a convicted victim. His supreme joy of life must have consisted of the beauty, justice, punishments. His patriotism was neither political nor social, but both sexual and aesthetic. 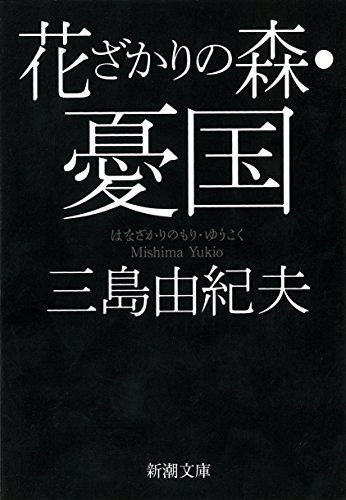 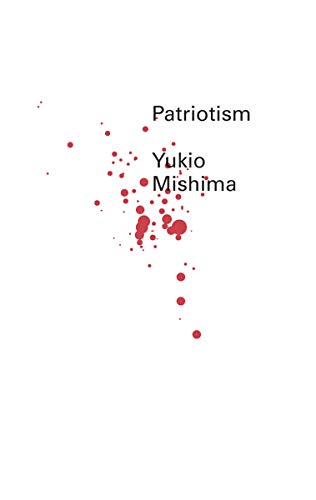