To be suspicious of actuality of Myself, it's a particular theme of Kobo Abe, who has been known as a prominent writer having left so many works strange, mysterious, and attractive. It has been regarded as a basis of our society that we are supposed to keep shapes of ourselves evident and consistent. However, he refused to accept such a belief that each of us should have a single stable Self from birth to death. He would rather have dissected a fluid structure of the Self to reveal the fact that it won't hold an unique substance permanent. Maybe the trait seems to have resulted from his experiences in childhood. For instance, he mentioned a desperate journey to an unseen home, though it was a failed attempt, depicted in the work named "The Beasts Will Head for Their Home" which was written in an initial stage of his literature.

His suspicion that the Self is merely a delusion produced weird works concerning a desire to run away from himself bonded with past experiences. He attempted to dissolve an idea of the Self in various ways. In "The Face of Another" published in 1964, Abe described an unfortunate man who lost his natural face to a chemical burn. At first he underestimated worth of the face to make his depression subside, but finally he failed to prove the face to be worthless. He tried and made an elaborate mask looking like unknown another, in order to seduce a wife of himself. In the process of tempting her into an immoral affair to prove her betrayal, he felt himself get changing into a character of another. In spite of his expectations, the face have a lot of meaning and worth which he can't even deny, so that his intention to make a new way of connecting with his wife completely failed. This case should bring us a matter concerning worth of the face. The face seems to be a mere surface which will change its form easily for trivial reasons, but in fact it has enormous importance for us. It's not right to regard the face as a replaceable part of our body, because the face is so much intimate with our minds. Conversely, we would be able to change ourselves with changing our faces no matter who we actually are. Probably, Abe attempted to destroy an idea of the true face which we are supposed to have only one apiece, because of his ingrained belief that we must abandon the Self so stable and constant that we believe we won't get away from it absolutely.

Despite our general principle that we have only our original faces, most of us often feel a desire to become another due to envy or else self-hatred. When we can't be satisfied with our circumstances at the present, we wish if we were others. However, we are always forced to agree that our fate is absolutely unchanging, and it's merely some improvements what we can choose while we suffer from jealousy. In order to resist such a fact, Abe tried various experiments in his literary works. A fight against the true face implies his desire to get himself to be nobody, and he rejected to admit that each of us ought to have a single face. He used to want fervently to be a person who has no face, no individuality, no fate. A man who doesn't have any real face will be able to behave freely according as his desire. Anonymity is of importance for him, so that he had been called one of Existentialists frequently. 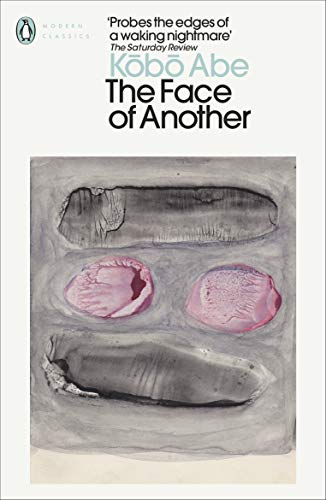 The Face of Another (Penguin Modern Classics) 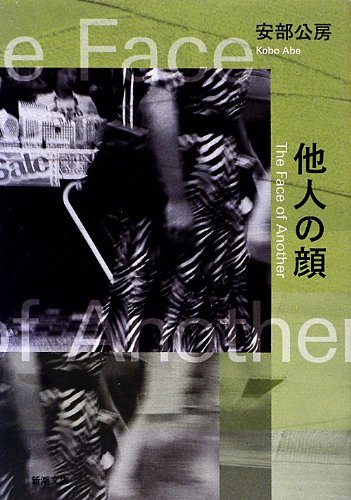