Junichiro Tanizaki, who has been considered to be a great author of Japanese modern literature, is known for a remarkable longing to sexual joy and beauty of woman. His sensitivity resembles Yukio Mishima who also had an intense interest in beautiful things, but to be precise, I think that Mishima would rather have wanted himself to be a symbol of beauty. In contrast, Tanizaki concentrated on beauty of another exclusively, not having cared one of himself. It can be said that there's a significant difference between them.

A short story named "Shisei" which means a traditional tattoo in japanese portrays old days which was imbued with a peculiar delusion of the author. There's a clear hierarchy that the most beautiful is the most powerful, therefore everybody was forced to be more beautiful than others. In other words, beauty wasn't merely an aesthetic problem for him. At the same time, it meant a source of power, authority, and all of lusts. Seikichi, who was a splendid tattoo artist, had a sadistic mind and attempted to make a masterpiece of his cruel art. He would feel a pleasure when he pricks a skin of another with a needle to tattoo. Evidently, the pleasure implies his sadistic tendency. It has known as traits of Sadism that he wants to see others suffer from a pain. However, the most remarkable point of Sadism isn't a preference for a pain of others. What is more important is a tendency to destroy independence of anyone. The pain is only means to make others obey, not the core of the sadistic system.

Seikichi had been longing to get a supreme material for making an excellent tattoo. When he had met a woman who qualifies for his intent, he began to strive for an achievement of his ambition. At the time that his effort was completed, the strange reverse happened abruptly. A woman who had got absolute beauty began to dominate over him, so that Seikichi was forced to be a servant who had been already no use. However, it doesn't seem his defeat because he used to aspire for the reverse like that. Basically, beauty is most authoritative in "Shisei", so that no one can disobey the most beautiful. In other words, it's a mission of artists to make someone get more spectacular. Their ecstasy is based upon devotion to prominent beauty, it doesn't mean that they want themselves to be the most beautiful. Mishima wanted himself to be seen as the symbol of beauty, particularly the one related with tragic death. However, Tanizaki didn't seem to have such a narcissistic sensitivity and desire. He was merely obedient and loyal for absolute beauty, it didn't matter for him whether beauty belongs to himeself or not. All kinds of the lust for beauty which includes a sexual excitement was the precious essence of his existential matters. Maybe he used to need an appearance of the queen so beautiful and arrogant that no one can resist her temptation. Accordingly, he was determined to make the ideal queen by himself and regarded it as a lifetime mission. 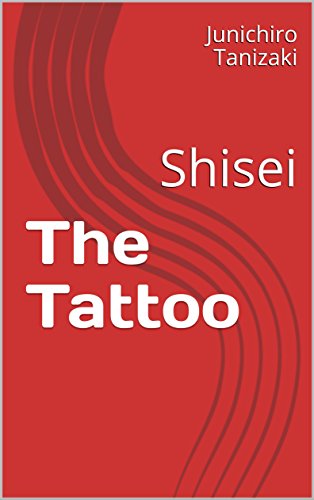 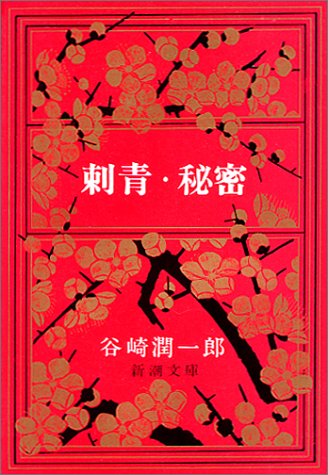